Established as a national park in 2005, the Marche Sulphur Mining Geopark was developed to remember and honour generations of miners who, through arduous and hazardous work, at times even fatal, significantly contributed to the emergence and development of the Italian chemical/mining industry, equal to that of other European countries.

In the 20th century, the Perticara and the Cabernardi mines illustrated excellence in the national mining context reaching peaks of productivity comparable with the Sicilian sulphur supply. The sulphur produced at these two mines was transported to Bellisio Solfare, a village in the district of Pergola (PU), where it was refined. The establishment of the park has the function of conserving, restoring and promoting a unique asset of national interest. 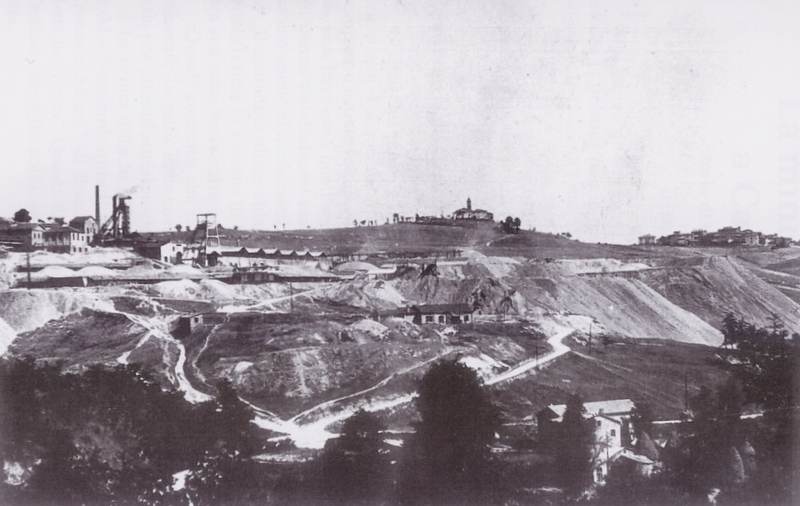 THE SULPHUR MINES OF CABERNARDI